It was while working as a literacy tutor in three Dorset prisons that Ginny Williams-Ellis first became aware of the number of adults who struggle with even the most basic level of reading.  It came as even more of a surprise to her to discover that this was a problem not just in prisons, but across the population at large. The government’s statistics in 2011 revealed that 2.4 million working age adults in England alone could either not read at all or could barely read. And the number with no reading skills at all (known as Entry Level 1) had actually increased significantly since 2003 to a staggering 5% of the adult population. Skills for Life Survey, 2011, Dept.BIS

She came to realise that for most adults who can’t read, the biggest barrier to coming forward for help is fear of other people knowing about their difficulties. This means that the majority will avoid attending an adult education class, even if such classes are available. Unfortunately, however, very few local authorities now offer Entry Level Literacy classes.

The net result is that a huge number of perfectly able people have been left marginalised by their lack of skills and have been unable to move on in life. Having missed out as children, generally through no fault of their own, these adults remain a largely hidden section of our society. They struggle to do ordinary, everyday things, such as shopping, going to the doctors, getting a job or supporting their children’s education, leaving them feeling deeply inadequate and isolated.

A sense of frustration that no suitable support was available for those needing help made Ginny determined to work out a way of addressing the problem.  From this sprang the first volunteer led Read Easy group covering Dorchester & Weymouth in 2010, which was set up to provide free, flexible, friendly and confidential reading coaching to any adult who struggled with reading. From that small beginning, Read Easy UK was established in 2011 and the charity has expanded since to cover more and more of the country.

Ginny says: ‘Poor adult literacy at this most basic level seems to have been considered an intractable problem by successive governments for far too many years. But it is something that we really can change. Learning to read – at any age – takes time and patience, so it can never be a quick fix to put right, but it can be done, and every adult deserves the necessary one-to-one support to enable them to succeed.

‘The most rewarding thing for me has been to see so many people emerge from the shadows of their reading difficulties to lead much happier and more fulfilling lives. Their courage and determination, and the enormous dedication of so many volunteers who make all of this possible, is truly inspiring. I’ll never forget when one of our early readers was interviewed by BBC South West and said, “I feel like a member of society for the first time in my life”. Surely, we should all want everyone to be able to feel like this.’

“Five or six months ago I would never have done the things I’ve done now, like joining the library, reading newspapers, going on public transport and going to coffee shops and the supermarket. I stayed home before”. 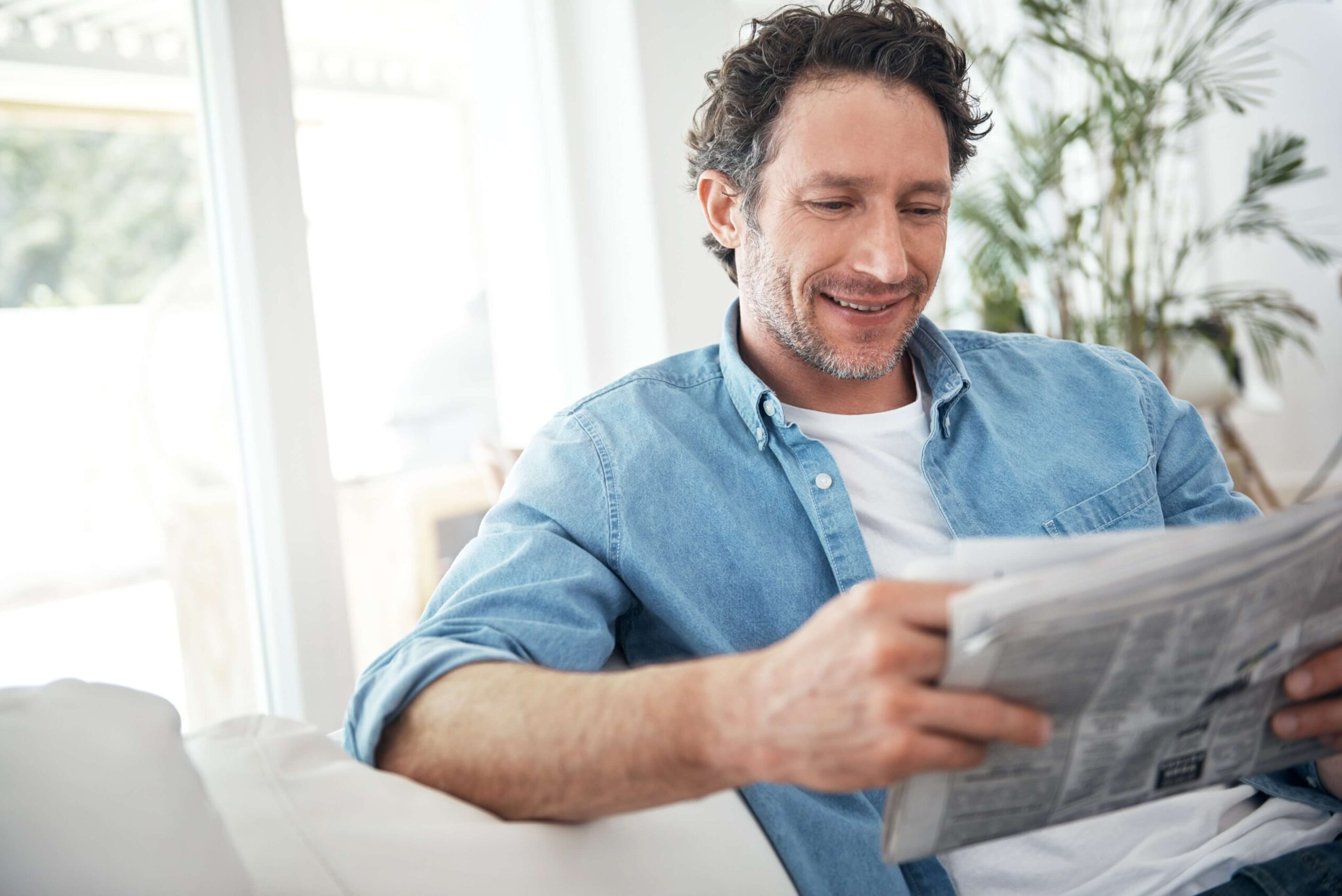