This inspirational quote perfectly sums up what I did a few months ago when I decided to set up Read Easy Preston.

Having long been a primary supply teacher and mum, in September 2020 I found myself with no work lined up and with no-one to mother, as my children had moved out. I felt adrift, isolated and worried; looking for jobs, in education and elsewhere, because day-to-day supply work was no longer viable in the pandemic. I did a little voluntary work, delivering meals, whilst exploring alternative careers such as online tutoring and working with adults.

Later that month, I was moved and inspired by the Channel 4 programme,The Write-Offs. It followed eight adults as they attempted to develop their reading skills. The impact that learning to read had on their lives was immense and made me immediately want to volunteer as a reading coach for adults, but I couldn’t find any groups locally. Searching online I came across Read Easy UK, which supported many successful groups across the South and Midlands. When I read the testimonials and saw the difference they were making to people’s lives, I knew I had to bring this model to Preston and Lancashire.

With the support of my Regional Adviser Karen, I began talking to local voluntary organisations, to establish that there was a need for a Read Easy Preston. Not only did available data suggest there are 25,000 people in the area who struggle with reading, I also found charities who supported adults with low literacy and confirmed there was absolutely nowhere to refer them for help. They were excited to hear about my plans and keen to lend their support.

After reporting my findings to Read Easy UK, they agreed to me becoming their Preston Pioneer and sent me some posters and a handbook explaining what I should do. Funnily enough, I never used the posters as they arrived the day before we went into November lockdown. I recognised that everything would have to be done online and by phone. My partner, Kevin, never misses an opportunity to produce an Excel spreadsheet so began doing his own research and helped me to keep records.

My first task was to recruit volunteers to form the Management Team which would run the Read Easy Preston group. I already used Facebook socially, so I created a Facebook page. Although I had never done it before, Read Easy’s Pioneer Handbook explained it step by step. I got lots of support and shares from my lovely friends and I was delighted to get my first three volunteers! People were so supportive; they appreciated what I was doing and were keen to help and spread the word. Most of the volunteers wanted to be Reading Coaches, which was lovely,but I had to tell them it would be a while before we could train them as I needed a committee to get the group going. Some of them said they were willing to help with this too and so I began to get potential members of the Management Team.

The first few weeks were full of ups and downs, mainly due to my lack of experience in either the charity sector or publicity and marketing. I asked Karen if I could speak to a recent Pioneer, resulting in a Zoom meeting with Marie from Read Easy Stockport.  She was able to tell me all the things that worked well for her and, more importantly, some of the pitfalls. Her advice would later become invaluable when I was trying to judge how long things would take in setting up the group. Just a few months later, I would go on to share my tips with the new Liverpool Pioneer; it was a great feeling to be able to help someone else after I had received so much advice myself.

Despite the handbook and advice, all areas have their nuances so it is important to look at the opportunities available where you live. This is why Read Easy involves local pioneers –you can contact local groups and networking forums and, of course, search locally online. As soon as you tell people what you are doing, they will come forward with suggestions, and one thing inevitably leads to another. Never underestimate the demand for Read Easy – those already working in community groups and adult support recognise the impact it will have and will often offer help with funding, venues, resources and finding volunteers when you only rang them to ask about possible reader referrals!

My own personal strengths were good communication skills, drive and initiative, but I have subsequently learned lots about the charity sector, as well as how to use social media for networking and how to host a Zoom meeting – all of which has helped me get job interviews! Prior to last year, my only experience of volunteering had been on school fundraising committees and I had never held a public meeting or a management or marketing position. As a Pioneer, I have had articles published in magazines, appeared on page 3 (!) of the local newspaper and been interviewed on BBC Radio Lancashire. As a result, I have attracted volunteer enquiries from 48 people, interviewed 8, co-hosted a public meeting for 34 – including the MP for Preston , and formed a Management Team. Last week the wonderful, enthusiastic members of the team met for the first time and in a week we will hold our inaugural meeting, where I will step down as Pioneer and become Team Leader and Publicity Officer.

If you are passionate about improving people’s lives in your community and enjoy meeting new people, I recommend you say, ‘Yes’, and learn how to do it later. Read Easy UK will tell you how, plenty of us have done it before and, without Pioneers, so many adults will continue to struggle to read. It’s honestly been one of the most interesting and rewarding things I have ever done.

"It’s honestly been one of the most interesting and rewarding things I have ever done." 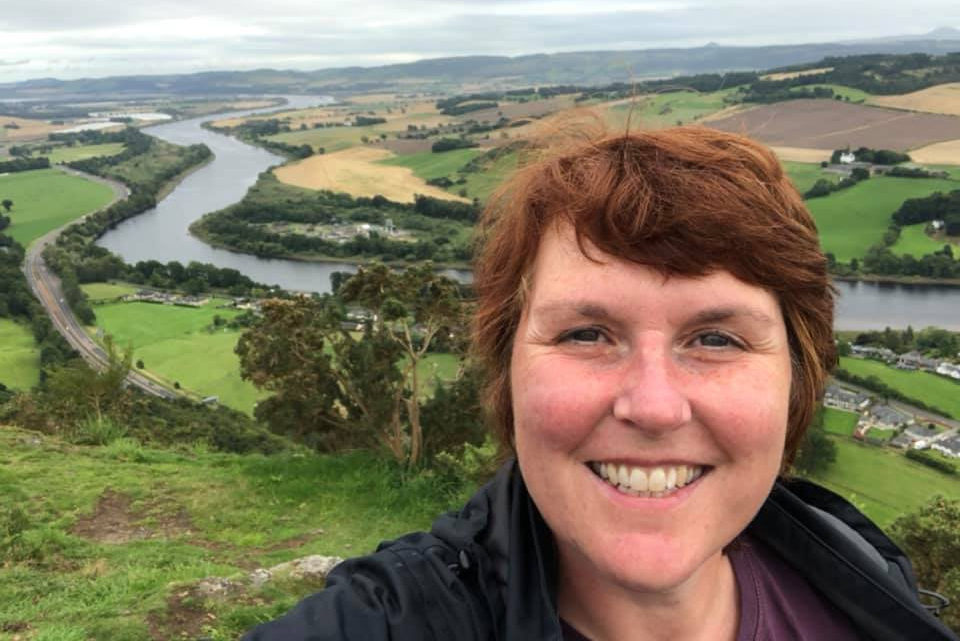 Florent wanted to feel more part of a community.

After moving to working part time, Fiona wanted to spend time helping others.

Emma wanted to do more with her spare time.