Ann started with Read Easy Bristol about three years ago. She turns 80 this year and still works as a Seamstress (or as she likes to call herself, a Tailoress) in her own alterations shop.

Ann grew up in post-World War Two Ireland in an area where she says friends and neighbours had literacy challenges too, and so the fact that she struggled with reading and writing just felt part of life. At school, the structure of the day meant that the actual time spent learning was short compared to today’s school days. She also had to learn to read and write in Gaelic and there was no such thing as homework.

Ann moved to England aged 13, but didn’t complete schooling, missing her last year. She went into work aged 15, which was typical at that time, joining her mother and sister in a sewing factory where reading and writing weren’t a necessary part of the job.

Later, she got married and had children, so improving her reading and writing became less and less of a priority. She brought Ladybird books for her children and tried to read them herself. She wanted to make sure that her children had access to education and felt supported. She was desperate for them not to feel like she had growing up and did her best to make sure that they didn’t miss a day of school.

Being a very independent person, Ann didn’t want to rely on her husband or others to read and write things down for her. She told very few people that she struggled; preferring to try and work things out for herself. She could read some shorter words but having had no real support with letter sounds and blending, she found it difficult when it came to larger, unfamiliar words and would skip over them, using the words she could read to get the general gist of what she was looking at. When it came to spelling, Ann would use her own shorthand to get by but, feeling embarrassed, she would avoid writing in front of people. She found that on those occasions that someone did see her having difficulty, they would invariably take over and try and write things for her, which didn’t help at all.

Put off by learning in a group in a classroom setting, Ann thought that there was no help available to her and so continued to get by as best she could for many years.

It was when she saw a card in her local newsagent’s window that she discovered her local Read Easy group. Making out that the card mentioned reading for adults, she got in touch and was paired with her Reading Coach Geraldine.

Together, they went back to basics using a phonics-based programme called Turning Pages: a series of manuals and reading books appropriate for adults.

Ann and Geraldine have a great relationship. They continued sessions throughout the lockdowns and restrictions using a mobile phone, but both are very much looking forward to being able to meet again in person when restrictions allow.

Geraldine says, “Ann is an inspiration. She hasn’t missed a single lesson and her confidence has really improved. She has found a fascination with words – how they are spelt and pronounced and now she loves to join in with gameshows like Countdown where she can practise but it feels fun at the same time”.

When Ann had worked through the Turning Pages manuals, she graduated to the Moving Ahead programme where she started to focus on her own literacy goals. For Ann, this was improving her writing and, because of her work, to become comfortable with reading text relating to sewing and tailoring.

The pair often use sewing reference books in their sessions and this has helped Ann to feel much more confident. She hopes that this will help her to join future sewing classes which she would not have done before due to fear of not being able to understand the course materials.

Ann says, “You have to feed the brain and then it lasts longer! I look back over the past three years and think I have learnt so much! I turn 80 this year and am proof that it’s never too late to give something a go.”

“You have to feed the brain and then it lasts longer! I look back over the past three years and think I have learnt so much! I turn 80 this year and am proof that it’s never too late to give something a go.” 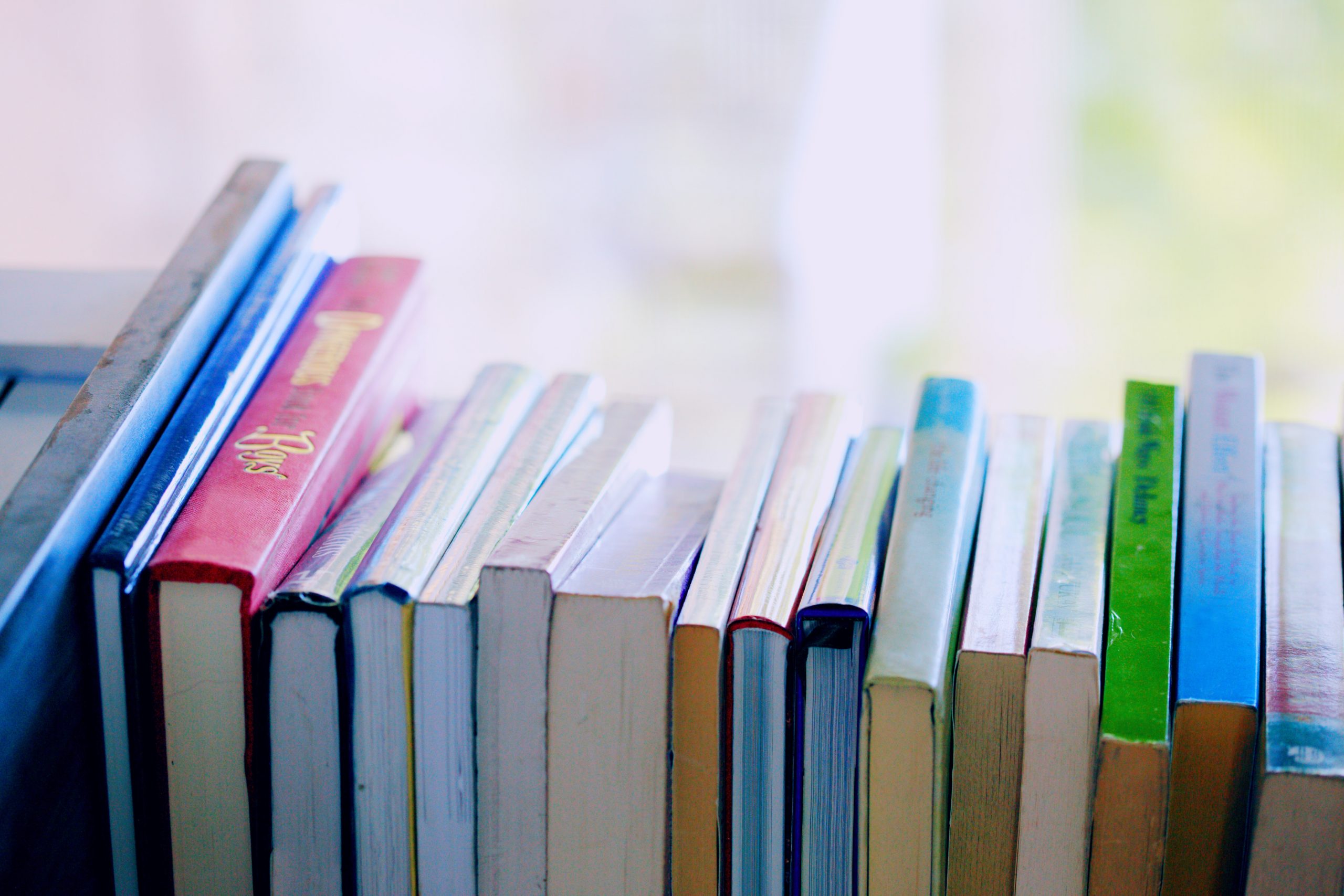