As a child growing up in Jamaica, Daminan never spent much time in school, as he was often needed to help his grandad on his farm. When he was eleven his grandad died and he stopped going to school all together in order to support his family with the running of the farm.

He came over to Britain in his late teens and discovered that his lack of education stopped him getting a job or a suitable place at college. He found himself in trouble and ended up serving time in prison.

Whilst in prison he heard about the Shannon Trust’s one to one reading programme and began learning to read using their Turning Pages manuals. He started to make good progress and was desperate to build on the skills he had acquired once his prison sentence came to an end. He wanted to get a job and have his own home, to be able to fill in forms, read letters and read to his children, but knew he would struggle if he didn’t continue to improve his reading. His prison tutors told him about Read Easy Bristol, and he contacted the group as soon as he could.

Daminan began his twice weekly sessions with Reading Coach Evie, and later Nick, meeting in the local library. As his reading improved, so did his job opportunities. He went from being a part time cleaner at a local factory to full time employee, his improved literacy allowing him to take and pass health and safety exams. He moved into his own home with his family and started enjoying reading books and articles on social media. He felt connected with what was going on for the first time.

Now on Turning Pages manual 5 he is proud of his achievement and, although he sometimes still lacks confidence, he says he no longer feels embarrassed or has the sense of emptiness he once had.

Daminan calls his coach Nick ‘the best tutor ever’ and says that finally being able to read has given him ‘a happy feeling’.

“When I retired in the summer of 2017, I was keen to spend the time I now had to make a small positive difference.  Being a keen reader, I was lucky to see a feature on the BBC local news on the work of Read Easy. I joined the Bristol group that autumn and in November started working with Daminan.

I have found it both a privilege and pleasure to work with Daminan over the last three years, working through the Turning Pages programme, which we will complete in the next few weeks.  During our sessions we have also spent time reading about the lives of civil rights icons such as Marcus Garvey and Nelson Mandela. These inspirational men have not only helped our reading, but also opened both our eyes to the failures of humanity and how humanity’s failings and shortcomings can be overcome.”

Now on Turning Pages manual 5, Daminan is proud of his achievement and, although he sometimes still lacks confidence, he says he no longer feels embarrassed or has the sense of emptiness he once had. 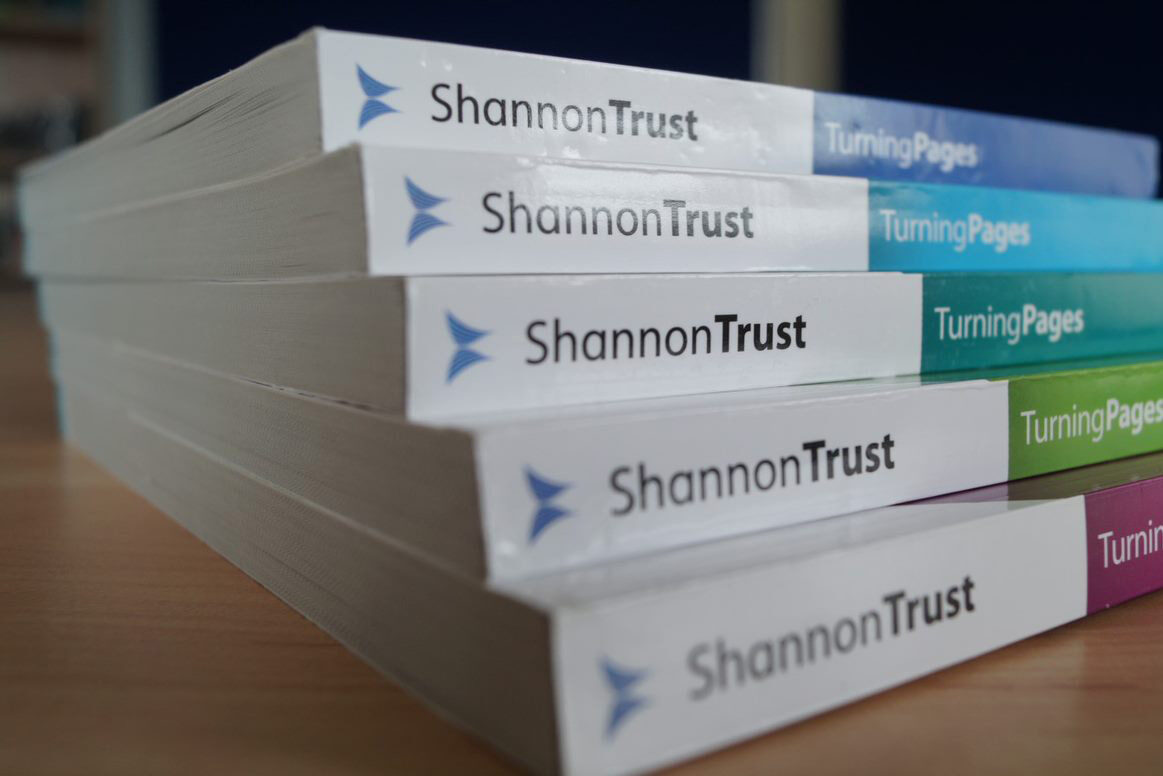