Jacky’s sister was her main source of support when she was growing up. ‘Although my mother could read, she didn’t really support us with reading at home. My father was in the military and was very strict. My sister used to teach me the pages from a book and I would memorise them so that when he asked me to read, I could recite the words from memory and wouldn’t get punished.’

At primary school Jacky was sent to sit at the back of the class and didn’t receive any help with reading. After being teased a lot by fellow pupils, Jacky learned ‘reading hacks’ to navigate her way through school. Despite not knowing the alphabet or being able to read or write properly, Jacky would focus all of her energy on listening in class and remembering what she heard or watching a film about the topic and absorbing enough detail to get by.

The teasing from other pupils continued in to secondary school, as Jacky was one of a number of children selected to be given extra help after a teacher realised she was struggling. ‘Don’t ask her – she won’t know anything’ and ‘We know where you’re going’  were constant jibes. Jacky left school in the last year before exams became compulsory, so she didn’t have any qualifications, but equally hadn’t had to navigate the examination process.

As an adult Jacky still relied on ingenious methods to navigate life without being able to read. Although she found the thought of travelling independently initially terrifying, Jacky has learned to get by writing down flight numbers and learning specific words to be able to see where to check in or if a flight is boarding. When travelling by train she will ask for help finding the right platform and listen for announcements rather than rely on screens. She tends to go to places she knows and if it’s somewhere new she takes the address on a piece of paper so she can ask for help. Her son or husband help with reading important letters. According to Jacky, ‘It’s silly to hide the issues, especially when people are so willing to help.’

Jacky has always been adamant that her now grown up children shouldn’t struggle with their education and made sure they were well monitored and supported throughout school. Her son is dyslexic but she has always made sure he was given the correct support. Although it has never been officially diagnosed, Jacky believes she is also dyslexic and this is why she struggled so much in school. She recognises traits in her son that she also shares, like putting half the word the wrong way around.

Now a black belt in Tae-kwon-do, Jacky started classes 25 years ago after her children signed up. She said, ‘I’d sit there with the other parents watching our children week after week and after a few years we knew the moves and theory better than they did. One of the parents jokingly suggested signing up, so four of us did. A few months later and I was the only one left, but 25 years on I’m still doing it. My instructor records the theory on a Dictaphone for me and I listen, memorise it and follow along with the book. I can now recognise a lot of the words that relate to the various moves and stances.’

Jacky joined Read Easy earlier this year. Her main motivation was being able to read with her 7-year-old granddaughter and to help her sister who is now partially sighted. ‘Having relied so much on my sister throughout childhood, I want to return the favour by being able to help her now she is losing her sight’ Jacky says.

‘Since starting Read Easy sessions, I can now write some of the words for my shopping list every week after memorising it for years which I’m really pleased about. I would love to be able to get to the stage where I can go and volunteer in school reading with the children. I think I’d be good at that – after all I’m going through exactly the same process too, so I would understand what they’re going through.’

"I would love to be able to get to the stage where I can go and volunteer in school reading with the children. I think I’d be good at that – after all I’m going through exactly the same process too." 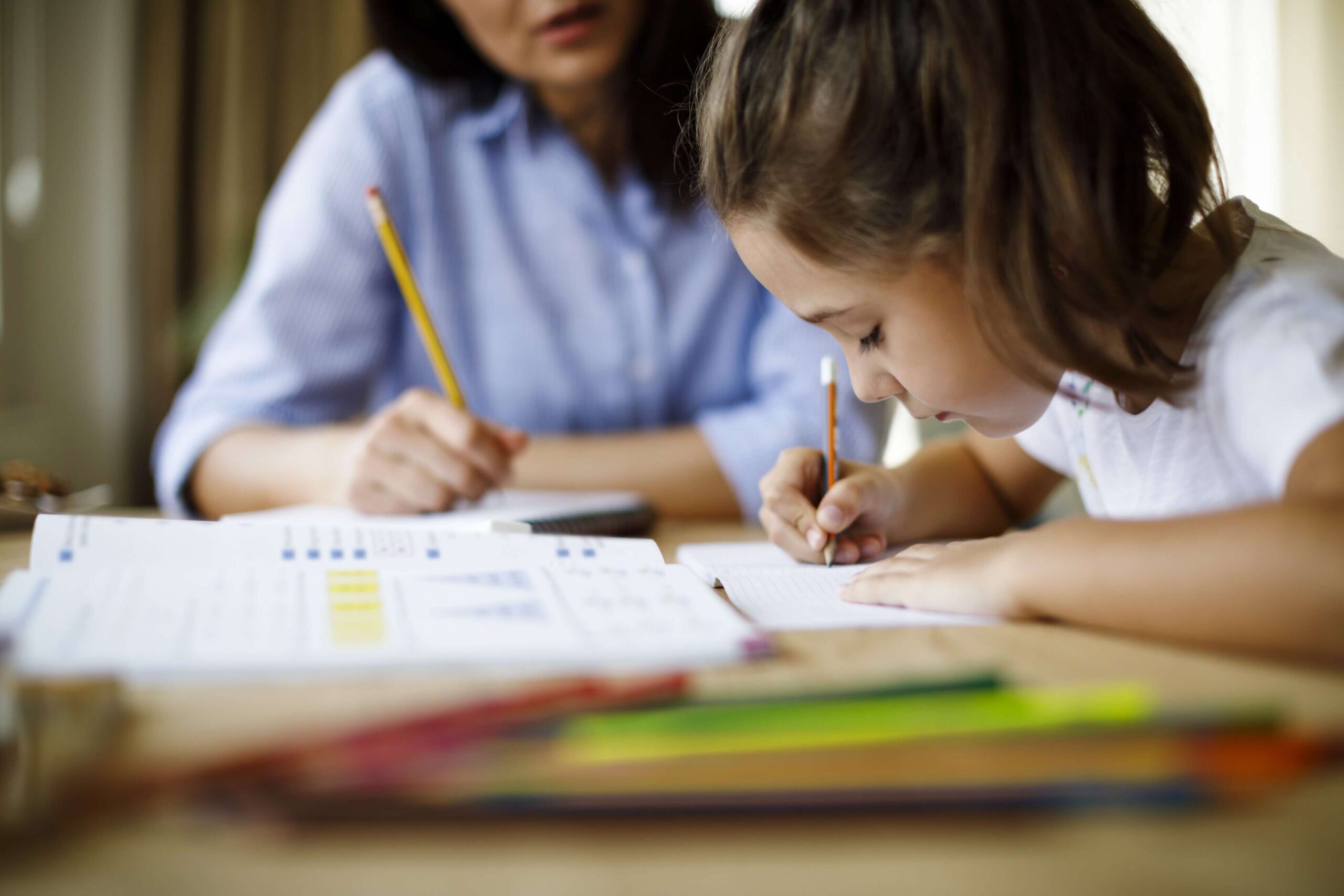