Joanne had a chaotic childhood. She left the family home at a young age, lived with aunties and uncles and didn’t have a great deal of support or routine in her early life.

When she started to struggle at school, she began truanting, leaving education the moment she could, without being able to read or write very well.

Despite her limited literacy skills, Joanne was a dedicated worker, getting her first job at the age of 13. She was determined to buy her own house as soon as she could, a proper home she could call her own. Using a financial adviser to help her understand and complete all the necessary paperwork, she got the keys to her first house at the age of just 21.

Unfortunately, not being able to read well meant that life remained challenging for Joanne. She was constantly panicking and worrying that she would be put in situations where she would need to read. Going to the doctors was a stressful event, as was joining a gym, as she knew she would be asked to fill in forms. Knowing some words by sight, she would be able to answer certain questions, but would often hand forms in knowing she had left other parts blank. When going out to eat in a restaurant, she would always copy what someone else had chosen, as she was unable to read the menu, and she shudders as she remembers being asked to read a poem at a christening service for her godchild. She made an excuse, saying she was just too shy to speak in front of a crowd.

A turning point came after she married and had two children. Although initially able to memorize some stories and reread the same books, Joanne wasn’t able to enjoy the tales with her children in the way she wanted. When her daughter, aged 7, said to her one day, “Mummy, you can’t read very well can you?” she knew she had to face her fears and finally seek help.

Joanne found out about Read Easy Nottingham and arranged to meet group Coordinator Louise. She felt sick with nerves as the made the first call, but found it comforting talking to Louise, who praised her for what she did know, unlike her family, who had criticized her for what she didn’t know. She immediately felt more confident and when linked with reading coach Fiona, she started her sessions, determined to learn to read. Now working on the fourth Turning Pages manual, she has learned not just how to say words, but also their meaning, widening her vocabulary.

For the first time Joanne is correcting her daughter’s reading and is able to help her son with his phonics. She says that a whole new world has opened up to her, a world she sees with fresh eyes. She sees and reads road signs, shop signs and number plates that she had never even noticed before and is able to read the letters that arrive in the post, rather than just automatically handing them over to her husband to deal with. She is even looking forward to having her name on household bills for the first time, as she can finally understand what they say and read instructions on how to pay them.

Joanne says “I just want to thank both Louise for making this dream happen for me and Fiona, for all the super coaching, support and encouragement. You are a truly amazing person.  You’ve changed my life and I feel so privileged to have had this opportunity.”

Fiona says “It has been an absolute joy helping Joanne to read. She is my first reader and I was very nervous about what we could achieve together. I need not have worried. She has picked up everything so quickly and I can’t believe the progress that she has made. Joanne has been fearless in her approach to learning and her confidence has grown enormously. Not only is it a really rewarding experience, but we have had some real laughs along the way.”

"It has been an absolute joy helping Joanne to read. She has picked up everything so quickly and I can’t believe the progress that she has made." 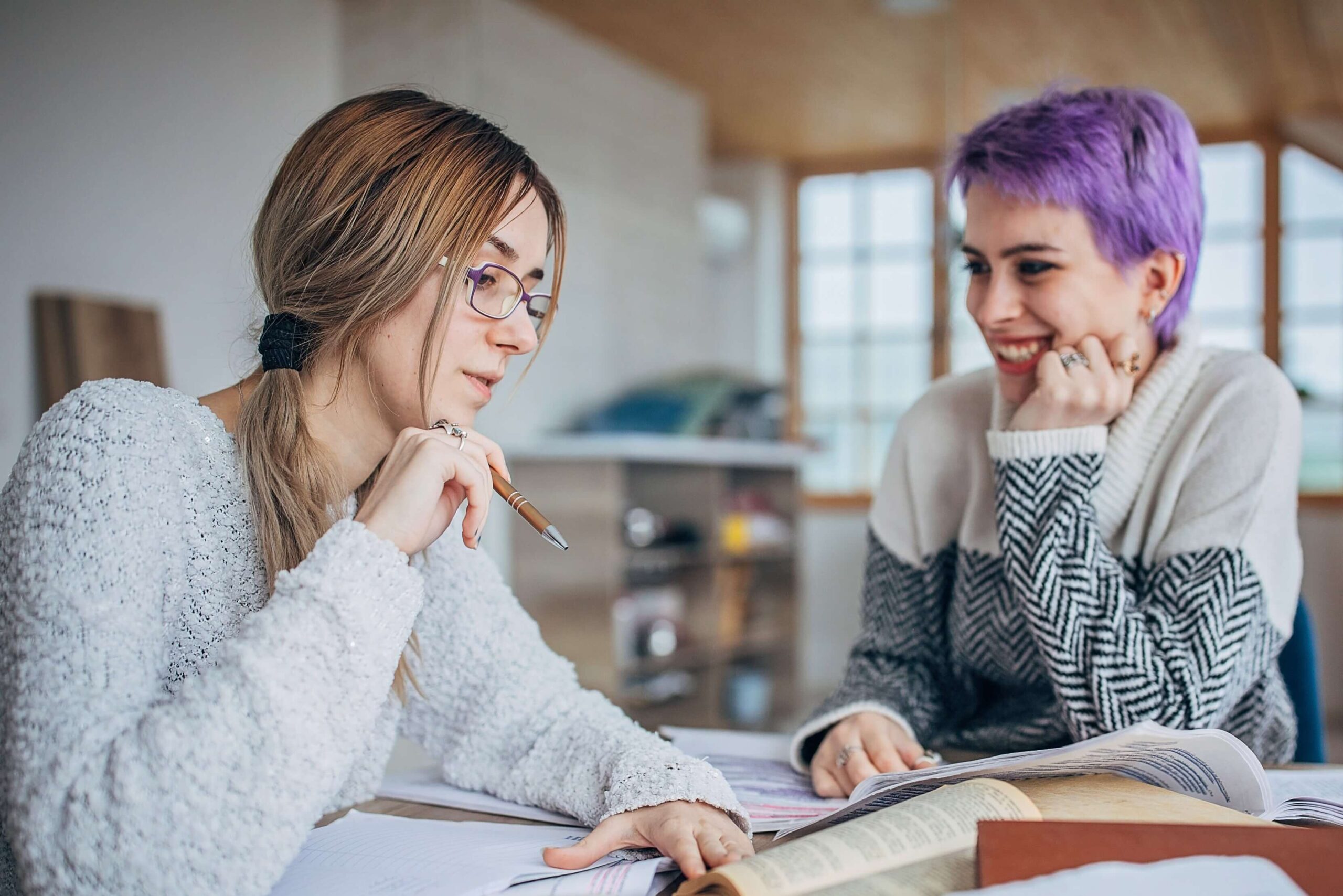