Steve grew up in the 1960’s in rural Dorset. His parents worked on farms, and both had survived very difficult upbringings. When Steve started to struggle at school, they weren’t able help him find a positive way forward.

Playing the class fool, he tried to hide his problems and increasingly got into fights as the other children taunted him. Instead of recognising the problem, the Headmaster would punish Steve for fighting and he often got the cane or slipper.

After increasing truanting, he dropped out of school at 15, and followed his parents to work on a farm. He remembers thinking that farm work would be something he could do without being able to read or write, and that no one would need to know.

Hiding his problems from the world however, took an immense toll on Steve, and left him feeling increasingly inadequate. Convinced he was stupid, and ashamed of not being about to read, he remembers being afraid of having children in case they were like him. When he did have two lovely daughters, Steve hid that he couldn’t read or write from them but was careful to arrange extra help when he thought one of them was having similar struggles.

He had to continuously manage his life so that no one guessed he couldn’t read. Years of dreading Christmas parties where he’d have to avoid games like charades with friends and family, years of pretending he couldn’t read the menu because he had brought the wrong glasses, and years of not reading stories to his children or grandchildren. And always feeling ashamed and anxious that it would all come out.

On one occasion it damaged a close friendship. The first time he was a friend’s best man, he had coped by memorising a speech but became so anxious that it all went wrong. Next time he was asked, Steve tried to say no but the friend insisted. Steve couldn’t face explaining his reading struggles to his friend, so he attended the ceremony but then ran out of a back door at the reception. He went and played football and only returned when he knew the speeches would be over. Steve’s shame was so great that he let the groom believe he had chosen a game of football over him. Over 20 years later, the friend had not forgiven him and didn’t accept an invitation to Steve’s 50th birthday party.

It was a new partner who supported Steve to contact Read Easy in his late 50’s. He had tried small group classes once before but couldn’t learn there. It felt too much like school, which was such a bad memory. Read Easy offered a one to one opportunity in a comfortable, private and relaxed environment.

Steve’s coach was Lorraine who joined Read Easy having been an avid reader all her life. Lorraine says that understanding through Steve about how much reading and writing problems can shape and damage someone’s life has been both shocking and humbling. It’s far more than being sad that some people don’t get to enjoy a great novel – it can harm someone’s very view of themselves and overshadow their lives. And it can happen to anyone – Steve is an intelligent and smart man, it just happens that he ended up with literacy problems. Lorraine says that seeing Steve’s courage, and watching him learn and grow in confidence has been a privilege.

One of the best times was when Steve realised he wasn’t overwhelmed by anxiety at the prospect of redundancy. For all his working life, Steve has stayed with the same farm and arranged his work so that he managed without reading and writing, and with only one or two people understanding his difficulties. But that wouldn’t all be in place on another farm. While he knew of other farms who would gladly employ him, previously he had experienced overwhelming anxiety at the possibility of having to change jobs. This time the prospect of redundancy was no longer terrifying – he’d be able to cope on a new farm with his new-found reading skills, and there wouldn’t be anything to hide.

Steve says, “I have been going to Read Easy for two years. I have more confidence and I don’t feel ashamed anymore. Now I can tell people that I struggle with reading and writing. I can read a book and do a little bit of writing. Friends have been saying ‘well done’ which has been lovely. It’s just like they say, it’s never too late to learn. I would not have done it without Read Easy, and the very special person who has been my teacher.”

“I have been going to Read Easy for two years. I have more confidence and I don’t feel ashamed anymore." 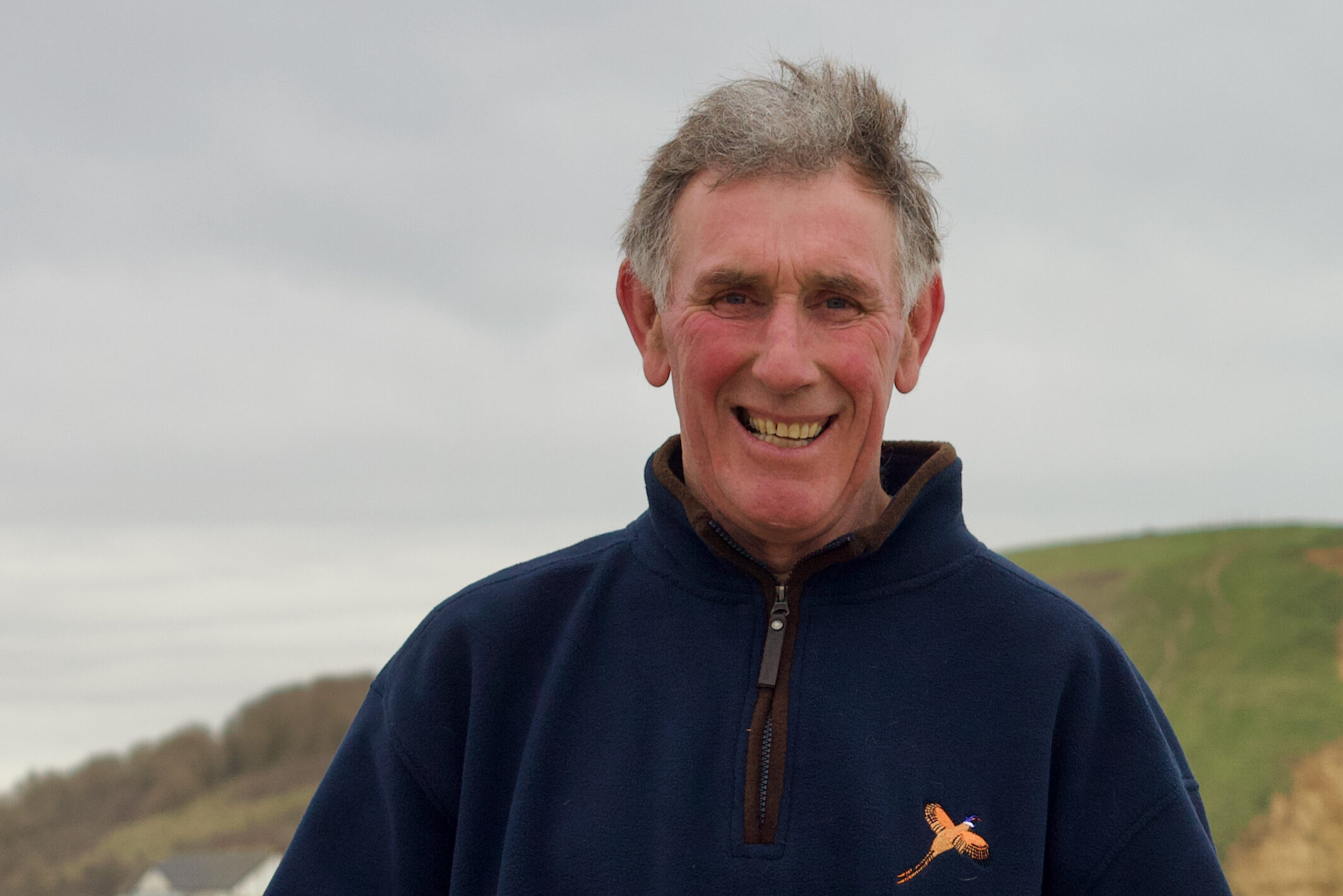