Though Terry attended school regularly, he didn’t have any support for his dyslexia and, looking back, he feels he never received the one-to-one attention that he really needed.

When he moved to a new area, he struggled to read personal letters sent to him by the council, job centre and his doctors surgery. Not really knowing anyone in the area, he felt embarrassed when he had to ask a neighbour or his landlord to help him read them.

Now retired, Terry spent much of his working life employed as a labourer where he was able to get by without being able to read. But Terry has always been keen to learn, and it was at the end of a college course that he was introduced to Read Easy.

Terry says he felt very nervous to start his first coaching session but what he didn’t know at the time was that it was also his Reading Coach John’s first session. Terry was John’s first Reader after completing his coach training and so they have been on a learning journey together. John says, “It is a challenge. You are two strangers with different backgrounds meeting for the first time and it’s about finding a rapport and building trust. Terry and I now have a good routine. We know when and where we’re meeting, it’s going well and importantly we’re having a bit of fun too along the way.”

Terry has just begun to work through the fourth reading manual in the five manual Turning Pages programme. He started learning to read just over two years ago, however the pandemic meant that it was difficult for Terry and John to continue coaching as they could no longer meet face to face, and online learning wasn’t an option for Terry. They are delighted to be able to continue to meet face to face once again as, outside of missing their reading sessions, they also enjoy the chance to have a coffee and ‘discuss’ Welsh and English rugby rivalry!

Terry has found learning to read has impacted his daily life in so many positive ways. He is now able to recognise words on food packaging in the supermarket for example and says, “I can now read those letters I receive from the council, my doctors and the hospital, I don’t have to ask anyone else to help me anymore.” But the biggest impact seems to have been on Terry’s confidence. “I wouldn’t have been able to sit and talk to you before this [learning to read]. I am much more confident in myself now”.

John says, “Terry has been so determined to learn. I support him in our sessions, but his progress is really all credit to him and the effort he puts in. He has been making great progress and I hope now we have moved out of the pandemic that we can keep moving forward.”

"I can now read those letters I receive from the council, my doctors and the hospital, I don’t have to ask anyone else to help me anymore." 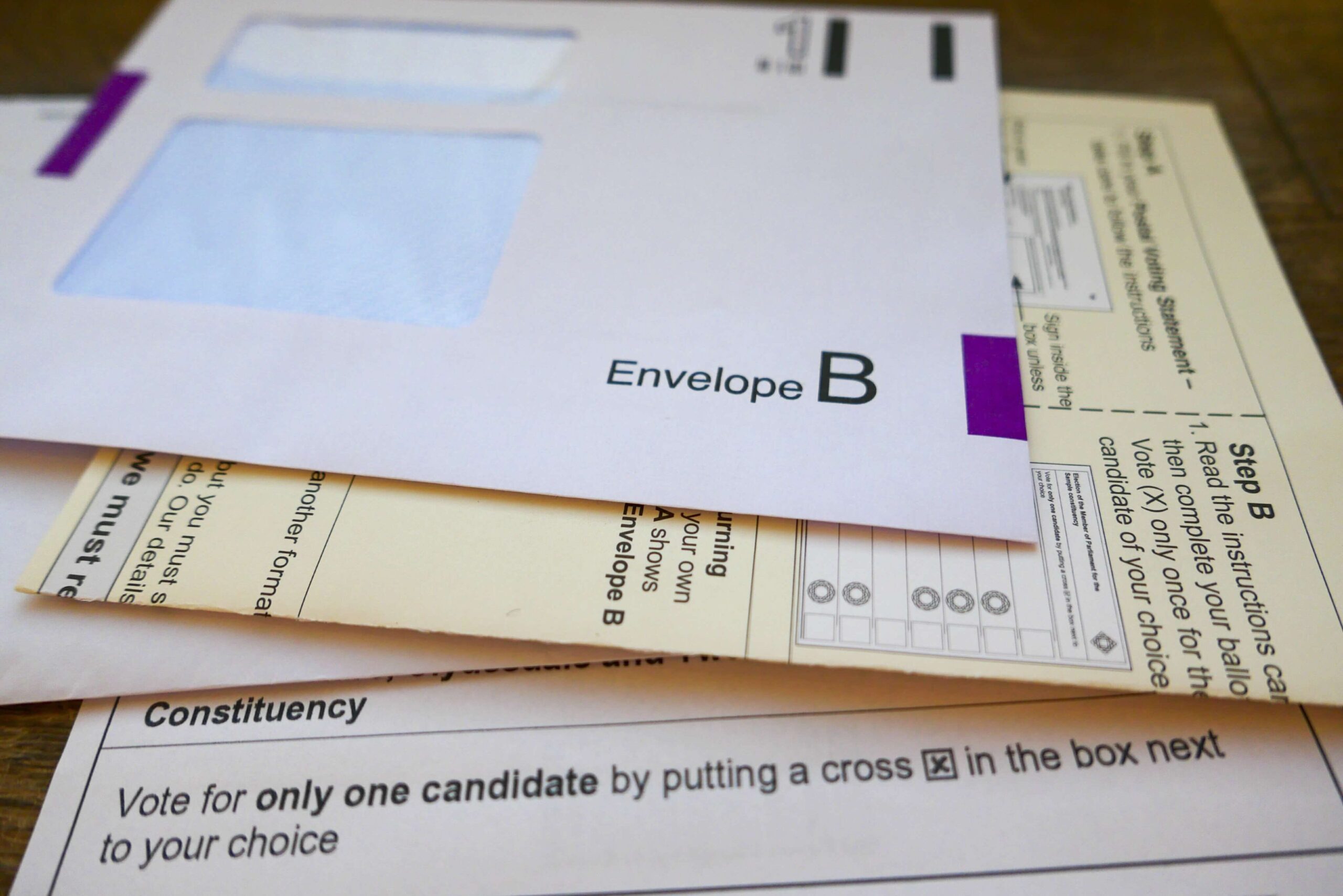